i wish i could take any credit for this super cool/creepy location, i like the way you two think.  thanks for setting up such a unique spot for your engagements.

“Right in the heart of the hustle and bustle of downtown Phoenix sits a majestic ruin: Phoenix’s historic First Baptist Church. On the outside it appears to be in great shape, but looks are deceiving. One you walk inside you realize it’s just a shell. “This was finished in 1929, just before the depression. It was a big church; 1,400 or more people were here for services. It was designed for chorale singing and mass choirs,” said Terry Goddard, former Arizona Attorney General and the self-proclaimed protector of the church. After 40 glorious years, hymns were silenced as the congregation packed up and moved out, leaving the structure abandoned. To make matters worse, on a cold February day in 1984 tragedy struck the church: a fire broke out inside the sanctuary. The fire continued to burn for two days, causing the roof to collapse. Although the charred remains act as a scar of it’s dark days, the ruins give off a romantic and charming vibe making the future still very bright.” 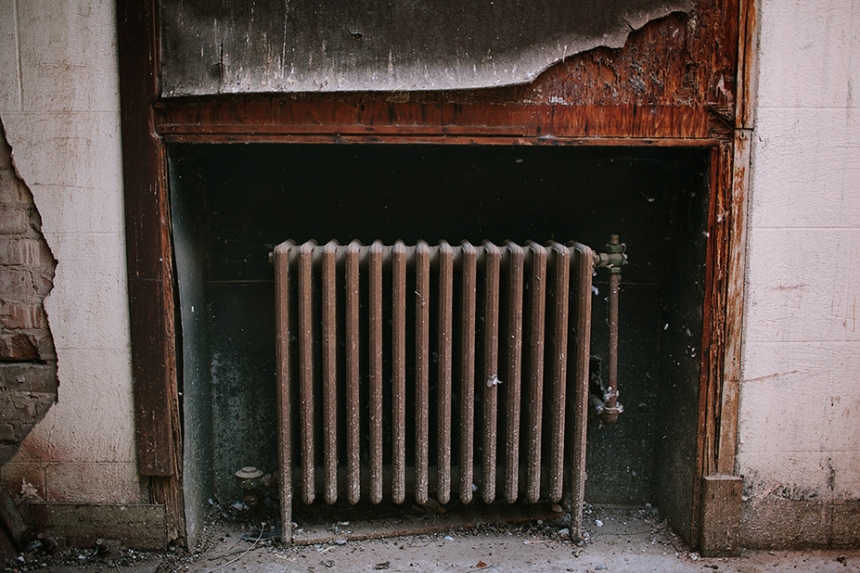